Pros and Cons of Obamacare:  Should You Enroll in an ACA Plan?

In 2010, Former President Barack Obama signed the Affordable Care Act into law. One of his key campaign promises was to ensure all Americans could obtain healthcare coverage. The ACA helped remove barriers for low-income or disabled citizens. “Obamacare” refers to both the ACA and the plans available under it.

The ACA established a marketplace where uninsured people could choose a plan. It also restricted health insurance companies from denying coverage.

While many Americans were finally able to get health insurance, Obamacare was not without issues. Many people find that it’s not actually affordable. Others are concerned about its effects on healthcare providers.

If you don’t get health insurance through your employer, Medicare, or Medicaid, ACA plans may be your only option. Let’s explore the pros and cons of Affordable Care Act coverage.

The ACA required businesses with at least 50 full-time employees to provide health insurance to all of them. Rather than take on this expense, some businesses let employees go or reduced their hours.

This not only hurt people’s employment but also led some employees to lose coverage. However, businesses often can obtain group insurance more affordably if they know where to look.

Before the ACA was passed, insurance companies could adjust rates as they liked. This often left people uninsured as they could not afford the new premiums. People with certain health conditions were subject to extremely high rates — or even denied coverage.

Obamacare restricted insurers’ ability to raise premiums beyond a certain threshold. Also, they could no longer deny coverage for pre-existing conditions nor increase rates for individuals with those conditions.

Con: Premiums Have Risen Across the Board

Since the ACA passed, the overall cost of Obamacare plans has also increased. Many people who relied on the Affordable Care Act for coverage found it was not living up to its name.

Pro: People Can Get Coverage Despite Pre-Existing or Chronic Health Conditions

Under the ACA, health insurance companies may not deny coverage to individuals with pre-existing conditions. This helped people with cancer and serious diseases finally obtain insurance.

Also, insurers could no longer cap how much they would pay out. The ACA required them to remove any preset dollar amount for spending. As long as people met their deductible, companies were required to continue coverage.

Con: People are Penalized for Lack of Coverage

For various reasons, one may not want certain types of coverage. Perhaps the deductible is too high to be met within a coverage year. Perhaps their plan doesn’t cover specific outpatient services, and they’d rather save their cash to pay out-of-pocket.

Should You Choose Obamacare?

Obamacare benefits many Americans by providing them with healthcare coverage, especially if they were previously ineligible. However, it has also been unaffordable at times, and it’s driven up insurance costs for everyone.

If you don’t have employer-sponsored coverage, COBRA, Medicare, or Medicaid, you may wonder what to do if you’d rather not use Obamacare. In such a case, you can enroll in a short-term health insurance plan. Since there are no enrollment windows, you can apply anytime. However, these plans primarily focus on hospital/ER costs rather than preventative care. Still, some coverage is better than none.

To better understand your options, reach out to our team of licensed Texas Obamacare agents today. We’re happy to help!

Get a Free Quote

Facebook
Twitter
LinkedIn
PrevPreviousHMO vs. EPO: What are the differences?
NextHow to move from Obamacare to MedicareNext 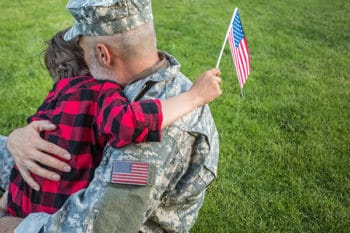 Medicare or Tricare? Which Do You Need? 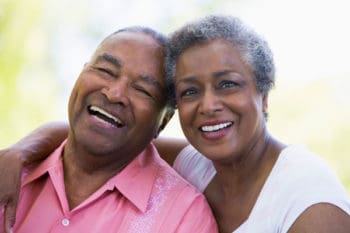 How to move from Obamacare to Medicare 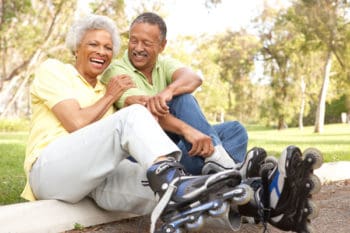 Pros and Cons of Obamacare:  Should You Enroll in an ACA Plan?

We’ll help you compare top insurance plans so you get the right coverage at the best price for you.
Get a Free Quote
About Coverage2Care

Most Texas senior citizens are confused about their medicare coverage options. Coverage2Care can help you find a medicare plan that you feel confident about.

We're Here To Help You